THE BATTLE OF THE TAPESTRY

A woven, tufted and embroidered costume that links the technique of making a tufted carpet with a medieval battle

It starts with the preparations, the backing fabric on which you are going to tuft needs to be strong. Strong like the chain mail of a soldier, impossible to pierce. The base fabric has horizontals, verticals and diagonals.

After the chain mail is made it will be stretched on a frame, the harness. A squire will bring the armor to the battlefield and dress the knight.

The munition consists of wire or something similar, ribbons, strips or treads will soon be the pile.

The act itself is one of pure violence. This is why you use a gun to shoot the pile. You need a lot of force, otherwise it misses it’s target and remains stabbing halfway.

A relatively dense surface, a lot of chain mail per centimeter in combination with a relatively thick wire and you van probably imagine that this is tough work. The opponent will not be defeated to easy. And the natural forced are also not helping you, since you try to stand a vertical pole against a horizontal surface.

Many piles close together will form a phalanx that protects each other and is able to win.

The battle appears to be won and the guns pull back. But the conquerors only get a brief moment of rest because the next army has already arrived. The swords finish all soldiers by beheading, not a single one gets saved.

The soldiers are beheaded. Died an honorable dead. They remain the rightfull winner and will be rewarded by a place of honor on a wall, from which it will look happily over the landscape for many hundreds of years. 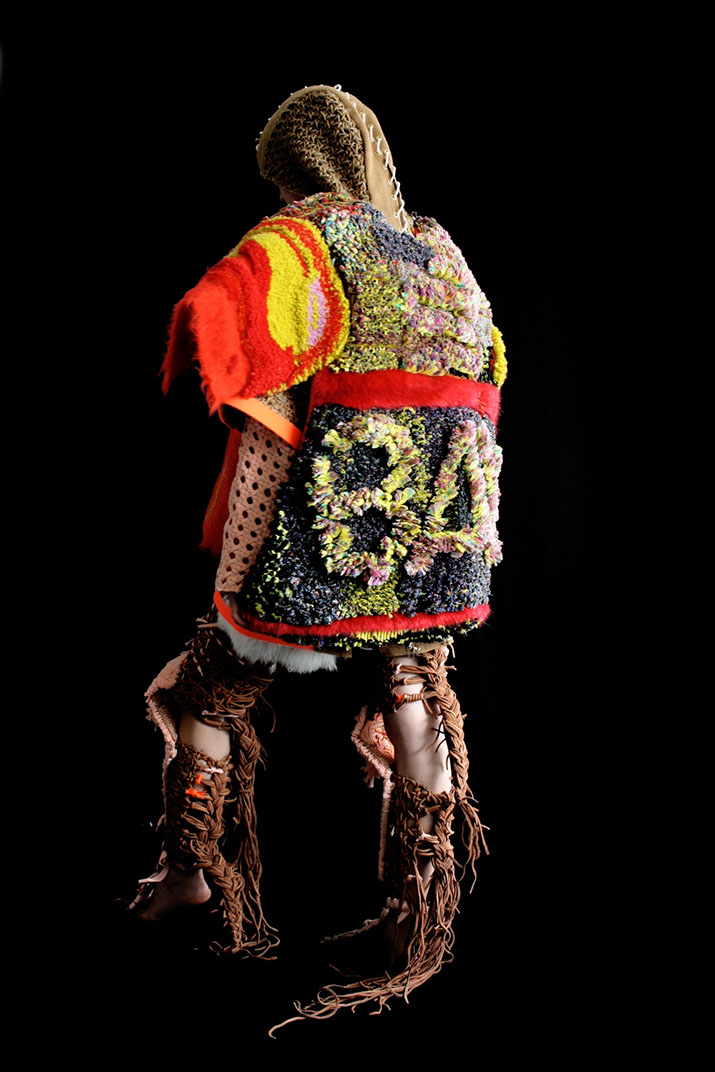 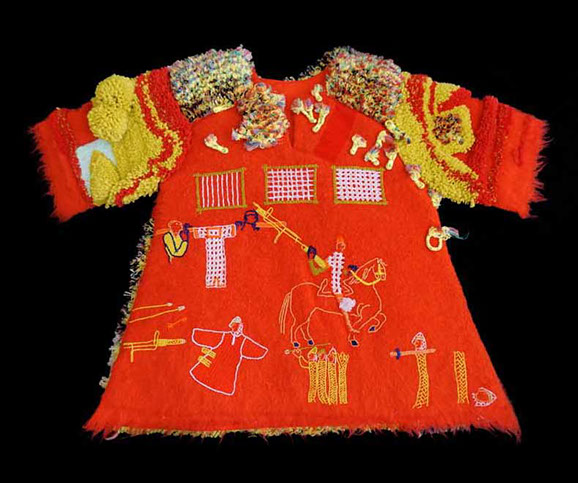 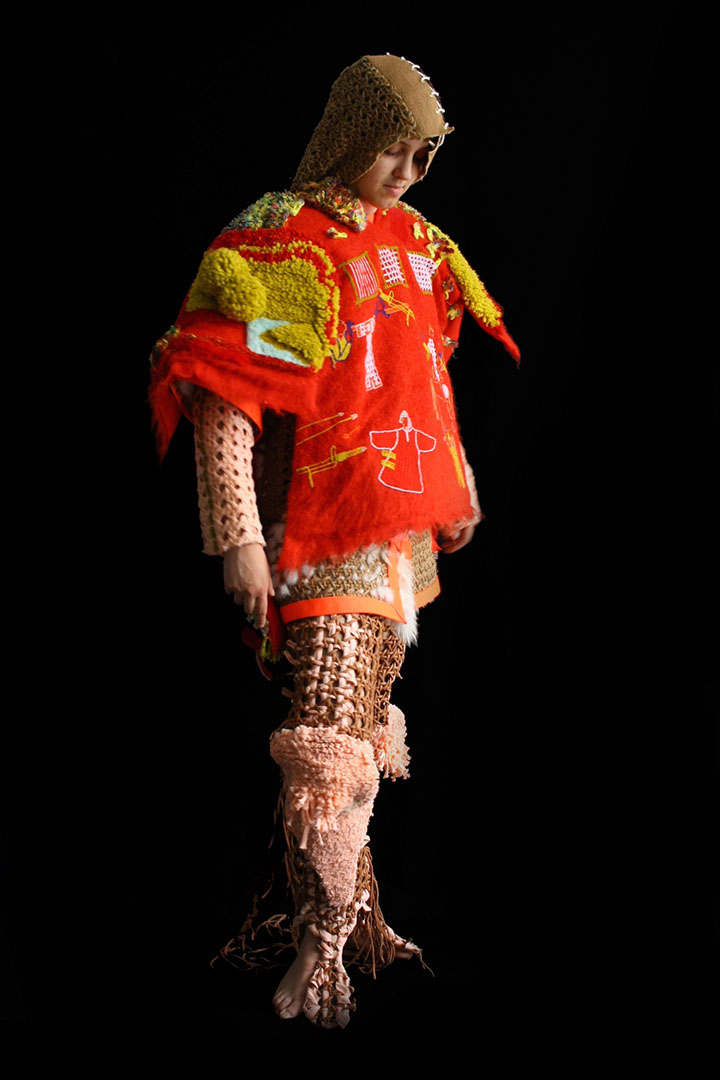